Robotistan takes a seat at the BPO Security Council

Every autumn, the world’s leaders descend on New York causing mayhem as they make their way to the UN to make speeches and assert their influence over the direction of world affairs.

Last year, we noticed there was a new nation-state “Robotistan” making its presence felt at this august world body and we, at HfS, wondered how significant a player it could become in matters of the BPO and shared services nation states. So we sent our very non-robotic Charles Sutherland to take a closer look into this subtle shift to robot arbitrage…

Framing a Constitution for Robotistan

Over the last year, Robotistan has developed even faster and more extensively than we could have anticipated, a set of developments we have captured in our recently published research report “Framing a Constitution for Robotistan”.   What we have seen is how Robotistan is quickly becoming part of the strategic planning efforts of leading BPO Service Providers, operational consultants, analysts and end clients many who have appointed their own dedicated ambassadors or sent fact finding missions to Robotistan so that they can better understand how the place works. We have also seen new citizens arriving in Robotistan in the roles of both software providers and end users to help swell the ranks and the influence of this emerging entity.

In fact, this growth in interest and strategic importance for Robotistan is such that this fall, it has clearly taken residence as one of the members of the BPO Security Council participating in the debate over the future of horizontal business processes such as F&A, HR, Procurement, Supply Chain, Marketing and Legal.  While not yet a permanent member of the security council with the status in the BPO world like: labor arbitrage, process redesign, staff augmentation, global business services or the SMAC stack we are amazed by just how far Robotistan has come already and can already see a future when it could replace a permanent member owing to its ability to create incremental and permanent value for both clients and service providers. 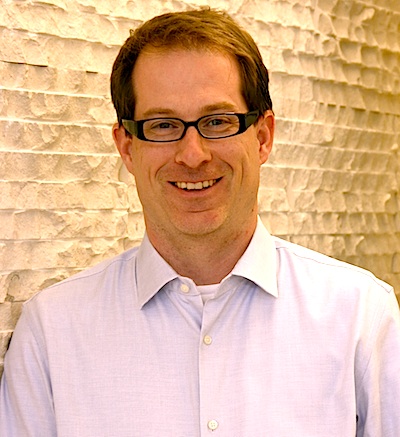 For those of you asking, why this new nation-state seems to be on the ascendency at the moment, we believe it comes down to a number of major changes occurring in the world of BPO today. Specifically, the striving for differentiation amongst service providers, the increasing value of contract renewals and re-competes, the strategic imperative to break the revenue-FTE linkage for service providers, solving for the eventual end of labor arbitrage new mindsets about the role of technology and humans together and how user friendly the technologies of Robotistan are becoming.

These changes will only continue to become more significant in the BPO world in the coming years which further enhances the potential appeal of Robotistan as a destination for many of the world’s leading companies.

For those of you joining HfS this December in New York for our Blueprint Sessions 3.0, come to hear more about the HfS view on how this world is developing including more about the growth of Robotistan and how we see the BPO Security Council changing over time.

“Framing a Constitution for Robotistan” is a new report authored by HfS analyst Charles Sutherland – you can download your complimentary copy here.