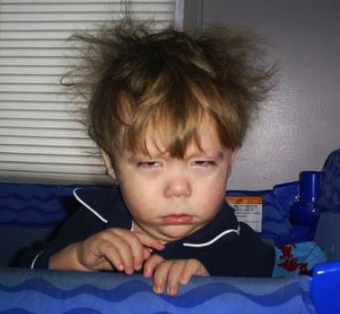 For those of you who think they’ve escaped being outed as a public irritant, it’s time we put you back in your place… Here are the latest irritations plaguing our world today:

There you have it – now go and irk someone 🙂