Outcome-based Contracts Are A Nightmare – Do Them Anyway 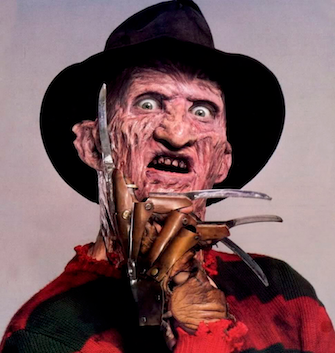 The services industry, and technology industry, are full of ideas that keep coming around. And they often fail several times before they finally succeed. Cloud is a great example, as the groundbreaking successor to hosting and before that timesharing. Many pundits saw the value of renting capacity instead of owning it. The market just needed a few iterations before we found a viable technological AND business model for it.

So here we are, in the services industry talking about outcome-based contracts. Again. Outcome based is pretty important at HfS Research: we think it’s transformative enough to be part of one of the eight ideals of the As-a-Service economy (digital plug and play services require an outcome-based model.) And of course, my first reaction when outcome-based discussion arise is “what’s different this time?”

Here’s what’s NOT different. Outcome-based contract negotiations are a mess. Mostly for some really important reasons in order of when you’ll likely come across them if you want to try outcome based:

If that’s what’s the same, here’s what’s different: The As-a-Service economy depends on outcomes. Outcome-based contracts used to be something leaders did, and even then only in a few relatively rare situations. But now it’s becoming a requirement. Who has time in this fast moving world where everyone wants to just plug into partners and suppliers and go? Part of being plug-and-play means having an outcome pre-defined and ready to deliver.

No one has time for long complex negotiations. And even though today outcome-based contracts are long and laborious negotiation efforts, if we all keep working on them, we’ll get better at them. We’ll find ways to fix the problems I just listed. Just like timesharing, hosting and cloud, the idea is the right one. If we want to change our businesses and build a competitive future, then we need to start our contracts with the end in mind. We need to focus on what has to get done and not micromanage how it gets done. We’re getting closer as an industry all the time. HfS is working hard on research into this space right now. So when it happens, we’ll get there together.

Posted in : Procurement and Supply Chain, Security and Risk, The As-a-Service Economy