Look into my eyes – I can see the future. 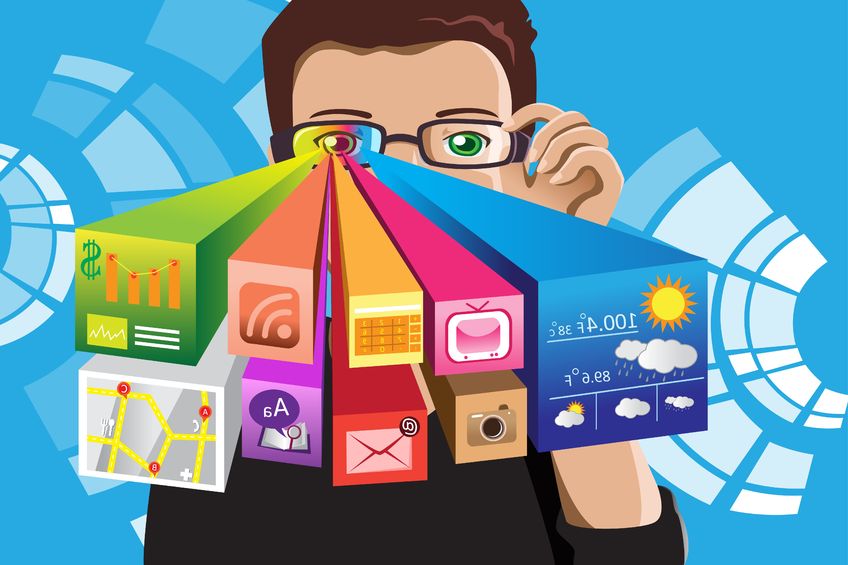 A question I get asked a lot is what do I think about the future of outsourcing? In this case in a few hundred words. I thought I’d share, but forgive me if it becomes evangelical:

The future of outsourcing is linked very strongly to the future of technology and its use in the enterprise – often it’s very hard to distinguish between the trends of these two things. Essentially outsourcing is the commercial arrangement between technology (and business services) organizations and their customers – it’s how you put a price on an operational service between the two.

The big shift will be the level at which you quantify an amount of service. The most popular way to quantify outsourcing arrangements has been by the number of people, per FTE models. But over time these transformed into a hybrid of FTE, transaction/consumption based and the slightly misleading outcome based pricing – which was often just an emphasis shift toward an achievement or variant of the first two, essentially the same but with a stricter KPI focused on a specific goal.

Cloud and as-a-service types of the contract have made consumption/transaction based pricing the norm for IT and IT services – we expect this to pretty much remain. The twist in its tail will be the unit being consumed will not be an IT measure. The unit of consumption will start to be linked more directly to a business metric, not an outcome. So, for example, all of the costs associated with hiring a bicycle from a city-wide hire scheme could be paid for in bike hire units – the provider only gets paid when a bike is hired – irrespective of the technology being consumed. This is a simple example – but as we see better use of automation and AI within IT and within transaction management, which reduces idle costs and we will reach a point where this type of deal has little risk. The cost of keeping the IT running could be negligible – this won’t be risk/reward in the traditional sense as the IT firm carries very little risk if the client doesn’t achieve the desired volume. The build and run deal, where the client doesn’t pay for the implementation will require the same type of calculation as current build and run deals – but the measure used for payback will be different.

Additionally, as these models develop we expect the level of risk within the contract to be better understood. This means the risk equation can be better calculated into the mix as analytics dictate the acceptable level of risk and the appropriate price points.

We have quantified this shift to more consumption-based services in the chart below – if you look at the proportion of IT services contracts that will be as-a-service by 2021, it is jumping from its current 19% level to almost 40% by 2021. We define AaS is a turnkey managed service solution based on a standardized platform delivered via the Internet – uniform standards across clients with relatively low levels of customization (<25%) – not lift and shift, but adopt, change and adapt. The price of the service is directly proportional to a transaction or measure of consumption. We also include consulting and professional services that advise upon and wrap around this type of service.

Bottom line – outsourcing will continue to exist, but the variable won’t be as directly linked to the cost of people. It will use technology to form new blocks of consumption.

Outsourcing is one of the commercial wrappers for consuming technology and business services. As these services become more software and platform based, the commercial models will become more As-a-Service. So consumption based models will be and already are becoming the norm. However, the most critical shift in will be the commercial parameters changing to fit the technology being outsourced. Automation and AI technologies will be used to allow outsourced IT (and business services) to split into new blocks of consumption, more linked to business requirements. With AI even helping to match risk levels to specific price points. True As-a-Service outcome pricing is born.

Posted in : IT Outsourcing / IT Services, The As-a-Service Economy