This past Monday at the Boston FinTech Showcase over 300 people gathered to talk shop around emerging Financial Technology (fintech) and see demos from several hot startups in the space. There’s a lot of activity in fintech right now, demonstrated by the excitement around the event, which was at capacity with a waitlist.

There were startups for asset management, payments, analytics, and risk management, among others. And each startup had a point of view about how to transform fintech. There were also several incubators, investors, and corporate innovation groups. But what wasn’t? Blockchain. (Author Note: Check out my colleague Reetika Joshi’s blog for a broader perspective on the technologies and solutions that were highlighted at the Boston FinTech Showcase.) 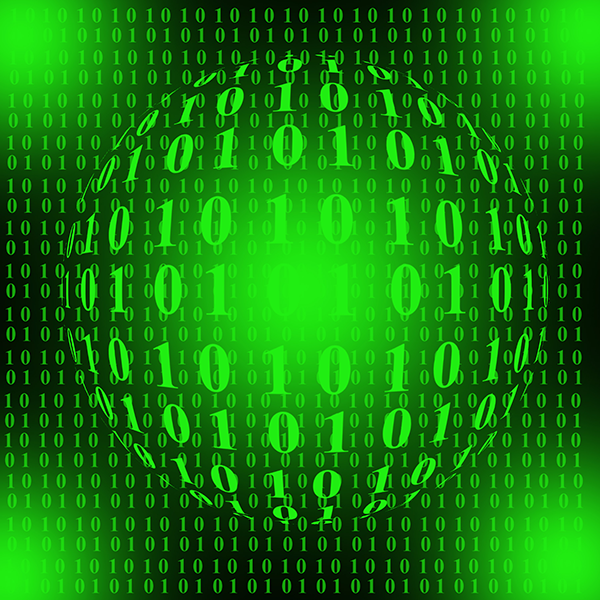 Last Fall, we looked at what’s happening with blockchain services in BFSI and found that the market was mostly still in the proof-of-concept (POC) stage. At the showcase, we talked to several innovation teams at big financial services corporations about their progress on blockchain and found that they’ve gotten past the research stage and are in development in some specific areas like payments/settlements (something that was also big in our research) and derivatives. They all pointed out that they picked areas where they saw ROI. In other areas, they decided that blockchain was not better than current or alternative solutions.

Investors echoed this perspective. Network costs, interoperability and switching costs, and first-mover costs of picking a platform that might not wind up as the industry standard were among some of the reasons they felt that adoption hadn’t progressed faster and why the business cases were stronger in specific areas like cross-border payments.

Bottom Line: Blockchain and fintech tend to get used together a lot as if blockchain was the major trend in fintech, but in fact, the two markets aren’t as intertwined as we’d expected. Instead, fintech is developing quickly in areas unrelated to blockchain, like analytics and automation. Meanwhile, blockchain is finding a foothold in some specific areas but isn’t the driving force in fintech.

We also think that this shows some further evidence that other applications like provenance (proving the origin and chain of custody of materials through a supply chain,) anti-counterfeiting efforts and compliance reporting will overtake financial applications as the “killer apps” for blockchain, as HfS has written before. In fact, a recent study from Deloitte recently found this as well: it recently published results that showed 58% of consumer goods and manufacturing companies had already deployed or would deploy blockchain this year, compared to only 36% of financial services firms.provenance

We’re going to keep digging further, as my colleague Reetika Joshi and I research blockchain’s evolution in BFSI and I kick off reports in supply chain-related blockchain applications. Stay tuned.