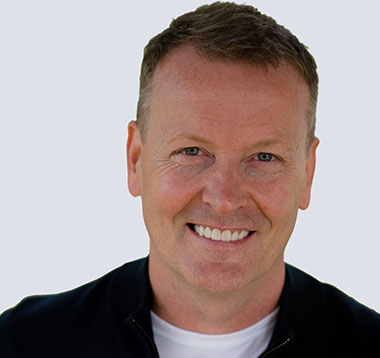 This was then followed by Tom joining the National Outsourcing Association as Marketing Director and led the rebrand to that of the Global Sourcing Association (GSA), launched in Sofia in October that year, whereupon he became CMO of the GSA.

In 2017 Tom established his own agency (QuigleyMedia) providing outsourced marketing consultancy and operational services to European businesses looking for UK market entry, and simultaneously held the role of Director of Outsourcing for Emerging Europe, a think-tank that promotes Central and Eastern Europe to global
markets. Tom then co-founded and assumed the role of CEO for the Emerging Europe Alliance for Business Services, Innovation and Technology, a member-led coalition that spans the emerging European region.

Tom keenly regards himself as a market-level operator and regularly arranges European trips specifically to meet with buyers, service providers and support organisations in order to better understand market forces and he frequently speaks internationally on the subjects of marketing and outsourcing, and has engaged audiences at events in Holland, France, Sweden, Belgium, Bulgaria, Hungary, Poland, South Africa, the USA and China, for organisations ranging from the Bulgarian and Nordic Outsourcing Associations to the European Bank for Reconstruction and Development.

Tom’s newest venture is here with us at HFS, taking on the role of CMO to support and develop the HFS Marketing team.